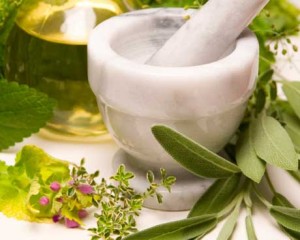 Herbalism is a traditional medicinal or folk medicine practice based on the use of plant’s, plant’s seeds, berries, roots, leaves, bark, flowers and plant extracts.

Herbalism is also known as botanical medicine, medical herbalism, herbal medicine, herbology, and phytomedicine. The scope of herbal medicine is sometimes extended to include fungal and bee products, as well as minerals, shells and certain animal parts.

Herbalism has a long standing tradition of being used outside of conventional medicine.
History of Herbal Medicine

Plants have been used for medicinal purposes for centuries. Ancient Chinese and Egyptian papyrus writings have been found and describe medicinal uses for plants. African and Native Americans used herbs in their healing rituals, while other cultures developed traditional medical systems (such as Traditional Chinese Medicine) where they used herbal therapies. Although there are cultures all over the world that use herbal medicines they all tended to use the same or similar plants for the same purposes.

Chemical analysis first became available in the early 19th century allowing scientists to extract and modify the active ingredients from plants. As time evolved chemists learned to make their own version of plant compounds, soon after the use of herbal medicines declined as people began to choose and favor drugs. The World Health Organization estimated that 80% of people worldwide rely on herbal medicines for some part of their primary health care.